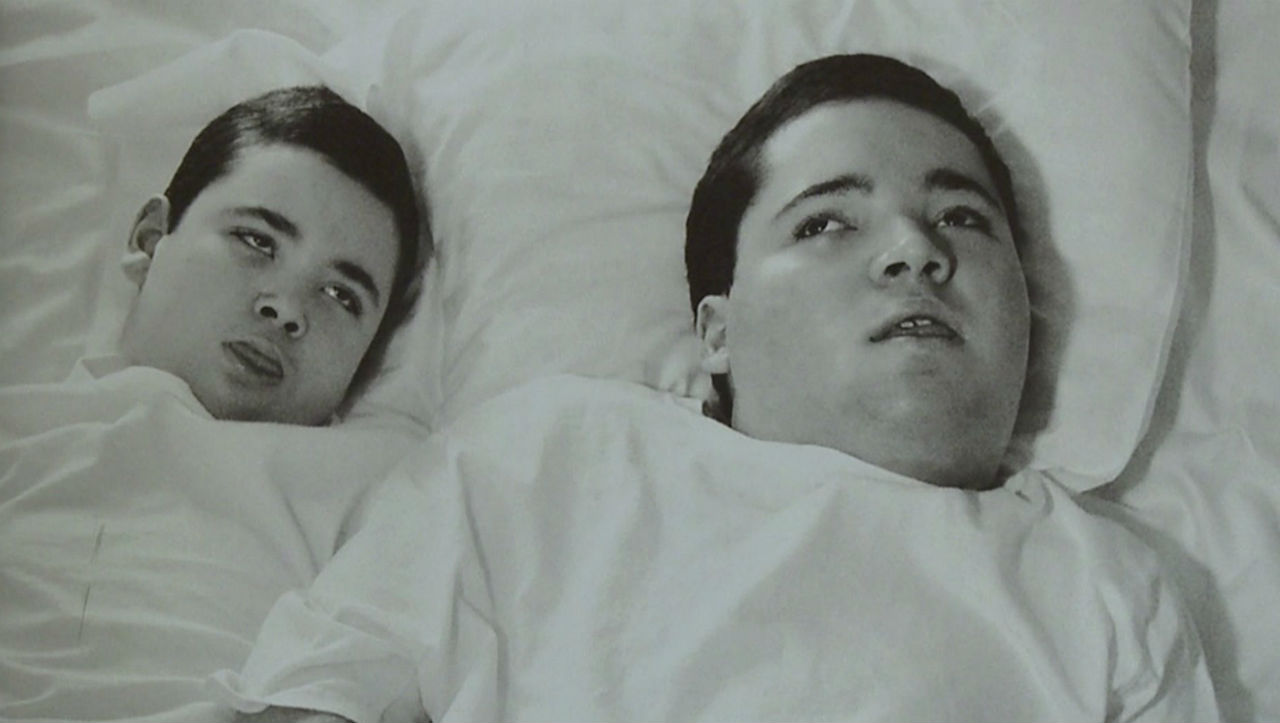 Greenwood man who defied odds of rare disease dies at 24

By George S. GarciaJanuary 3, 2019No Comments

This is an archived article and the information in the article may be out of date. Please look at the history’s timestamp to see when it was last updated.

The young man from Greenwood, who was not expected to survive the rare disease after his 10th birthday, recently passed away at the age of 24 due to complications from the affliction.

Her funeral was held Thursday at St. Barnabas Catholic Church.

In 1998, when Nathan was four years old, he was diagnosed with the condition that occurs when cells in the body lose the ability to cleanse themselves.

First, the boy’s sight failed, followed by a decrease in his ability to communicate as the illness eventually left Nathan bedridden.

Nathan’s father, Phil Milto, soon learned that the disease, affecting one in a million people, although linked to Parkinson’s and ALS, was too rare to attract serious research and treatment funding.

Milto then embarked on an international crusade, raising funds for genetic research and treatment regiments that not only extended the life of Nathan but also his little brother PJ and Batten patients across the world.

At the time of his death, Nathan was the longest surviving Batten patient in the world and PJ just turned 21.

Despite the debilitating effects of the debilitating disease of mind and body, the two young men retained the ability to recognize familiar voices and react when friends and family entered their home.

The physiotherapists exercised the brothers daily.

Their battle galvanized the community on the South Side who responded to several fundraisers to help the Miltos raise funds which went to a foundation dedicated to solving the Batten mystery.

The disease only affects children of parents with a rare combination of genetic abnormalities.

Tricia and Phil Milto have two other sons who don’t have the disorder.