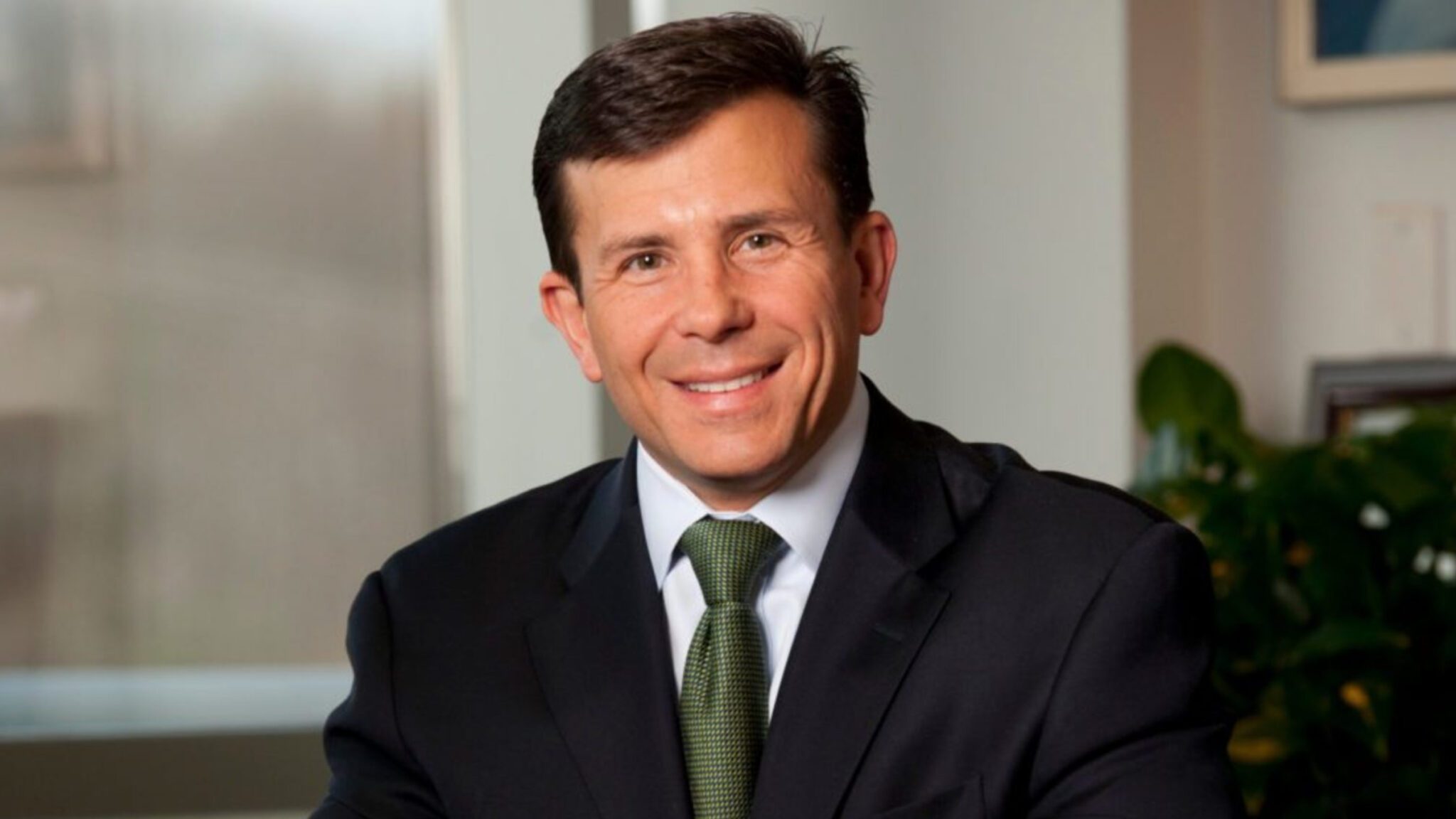 A rare disease biotech from Philadelphia sets up its gene therapy unit to merge backwards with top-notch PSPC.

Amicus Therapeutics will send its gene therapy component to a new company called Caritas Therapeutics, which will partner with Perceptive’s fourth blank check team and head to Nasdaq, Biotech announced Wednesday morning. Caritas will get approximately $ 400 million in total under the deal, of which approximately $ 150 million will be held in ARYA Sciences Acquisition Corp IV, a PIPE investment of $ 200 million and a cash investment of $ 50 million in ‘Amicus.

“This is a big, bold vision and a big step forward for next generation biotechnology for people around the world with some of the most devastating rare diseases,” said the CEO of Amicus, John Crowley, in a statement. â€œIn one fell swoop, with training and funding from Caritas, we will create what will be one of the largest next generation genetic drug companies in the world.

The deal is expected to be finalized in the fourth quarter of this year, or early next year.

As Caritas moves forward, Amicus will focus on marketing its drug Galafold for Fabry disease, as well as expanding the label. The biotech is also redoubling its efforts to have its candidate for Pompe disease, dubbed AT-GAA, approved, and hopes to roll it out globally. On Wednesday, the FDA accepted Amicus’ BLA and NDA for both program components, setting PDUFA dates for May 29, 2022 and July 29, 2022, respectively.

However, the Pompe disease program is likely to encounter headwinds with regulators, as a phase III study showed that AT-GAA failed a face-to-face test against Sanofi’s Lumizyme in the 6-minute walk test, the gold standard to demonstrate effectiveness. The researchers found a p-value of p = 0.072 in patients who were both switched from ERT or naÃ¯ve treatment to ERT.

Examining these populations separately, AT-GAA reached nominal statistical significance in those who initially discontinued Lumizyme at a p-value of p = 0.046. But in patients who had never received treatment before, AT-GAA landed with a thud, showing no superiority on the walk test and achieving a p-value of p = 0.57 on vital capacity. forced.

Caritas will kick things off with a pipeline of two Batten disease clinical programs, with the company saying it has obtained proof of concept in CLN6 and CLN3. There will also be six active preclinical candidates covering a wide range of rare genetic diseases such as Fabry disease, Pompe disease and CDKL5 deficiency disorder.

The spin-out is also securing exclusive worldwide rights to around 50 other diseases through a collaboration with gene-editing pioneer Jim Wilson and his team at the University of Pennsylvania, according to the announcement. Caritas will start with a team of around 115 employees, indicating that Amicus expects the new biotechnology to be operational.

Amicus will be Caritas’ largest shareholder once the SPAC deal is concluded, holding around 36% of the shares. It will also retain the rights to co-develop and commercialize the Fabry and Pompe gene therapy programs.