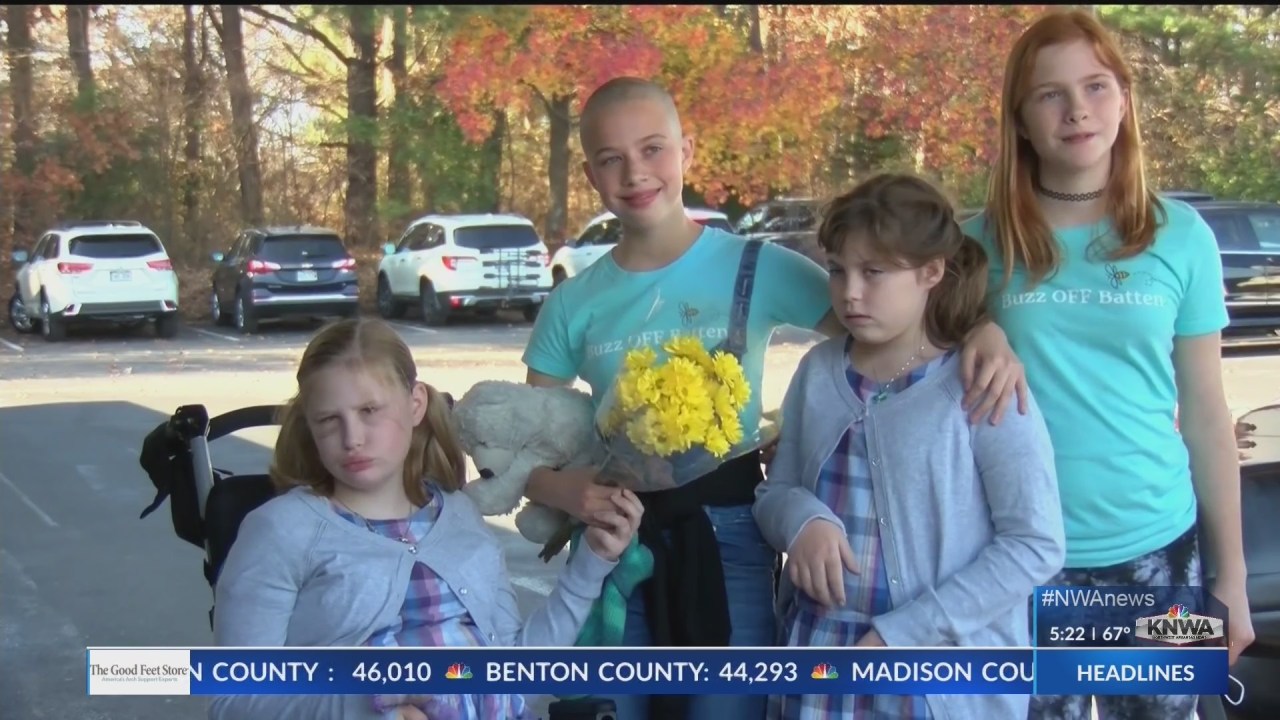 Valerie and her twin sister, Natalie Schwimmer, are best friends with twins Makenzie and Amelia Kahn. The Kahn twins suffer from Battens disease, a rare genetic disorder. ValÃ©rie wanted to show her support for her friends in an important way.

Schwimmer said that Amelia and Makenzie are two of the best friends.

â€œAmeila is really sweet, she gives the best hugsâ€¦ and Makenzie loves going out, she tells the best jokes,â€ Schwimmer said.

Valerie’s mother, Carol Schwimmer, said she was very proud of her daughter and grateful for the support from the community.

â€œValerie has done a great job of getting the word out and talking about it to people at school, at church and in the neighborhood and we’re really, really proud,â€ Schwimmer said.

David Kahn, father of Amelia and Mackenzie, said supporting Valerie and her family meant everything to her family.

â€œAll I can say is I never had a friend like Valerie growing up,â€ Schwimmer said.

You can read more about fundraising here.