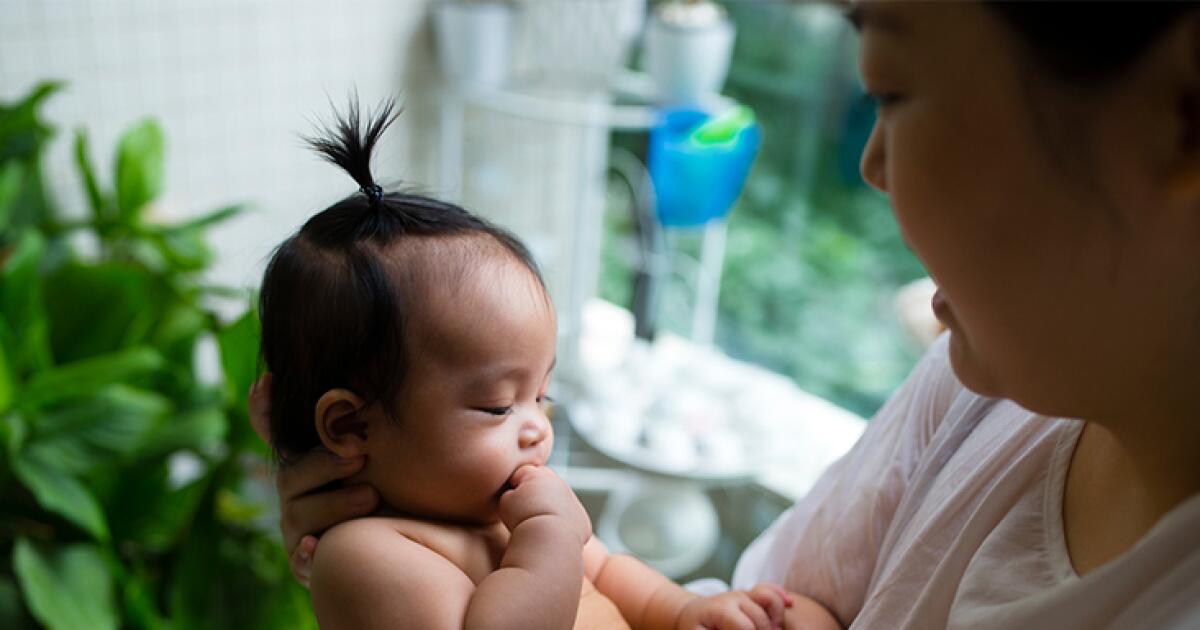 Batten disease is rare. It affects approximately 2 to 4 in every 100,000 children born in the United States. The disease is currently not curable and treatment usually focuses on relieving symptoms and improving quality of life.

Read on to learn more about the causes, symptoms, and treatments associated with Batten disease.

Batten disease is a genetic neurological disorder that occurs when a mutation in a gene interferes with the function of lysosomes in the body, which break down and recycle waste products.

These mutations inhibit the body’s ability to produce the proteins necessary for the proper functioning of lysosomes. When lysosomes cannot break down waste, waste accumulates.

This buildup affects nerve cells in the brain and other body tissues.

How is Batten disease classified?

Doctors classify the different forms of Batten disease based on the genes that cause the specific disorder, called neuronal ceroid lipofuscinoses (CLN). A number is used after the acronym “CLN” to designate the disorder subtype.

Batten disease is a genetic disease. Children who receive the same mutated CLN gene from both parents will develop the disease.

If each parent carries a mutated gene, there is a 25% chance that the child will have Batten disease. If the child inherits only one mutated gene, he will become a carrier of the genetic mutation, which will allow him to pass it on to his children.

The rare exception is adult-onset CLN6 disease, also known as Kufs disease type A. People with this condition may have inherited only one mutated gene.

What are the symptoms of Batten disease?

Most symptoms of Batten disease are neurological. Symptoms can appear at different stages of life, depending on the subtype of disease a person has.

Some common symptoms of Batten disease include:

How do doctors diagnose Batten disease?

Doctors can use several tests to diagnose Batten disease, including:

What are the treatments for Batten disease?

Treatments for Batten disease aim to relieve symptoms and create the best possible quality of life. Doctors may prescribe anticonvulsant medications to control seizures, and physical therapy may be needed to maintain muscle function.

The Food and Drug Administration (FDA) has approved a drug called cerliponase alfa that doctors can prescribe to slow the progression of symptoms in children with the late childhood subtype of CLN2.

There is currently no cure for Batten disease. The outlook for people with the disease usually depends on which subtype they have and when symptoms began. Generally, the earlier the symptoms appear, the faster the progression of the disease.

Is there support for people with Batten disease and their families?

The Batten Disease Support and Research Association provides resources for people with Batten disease, their families and caregivers. You can learn more about the disease, connect with others facing similar experiences, and find individual and family counseling.

Batten disease is a rare genetic disease that mainly affects children. This can lead to neurological symptoms and premature death. The earlier the symptoms start, the faster they tend to progress.

Talk to your doctor to learn more about Batten disease.