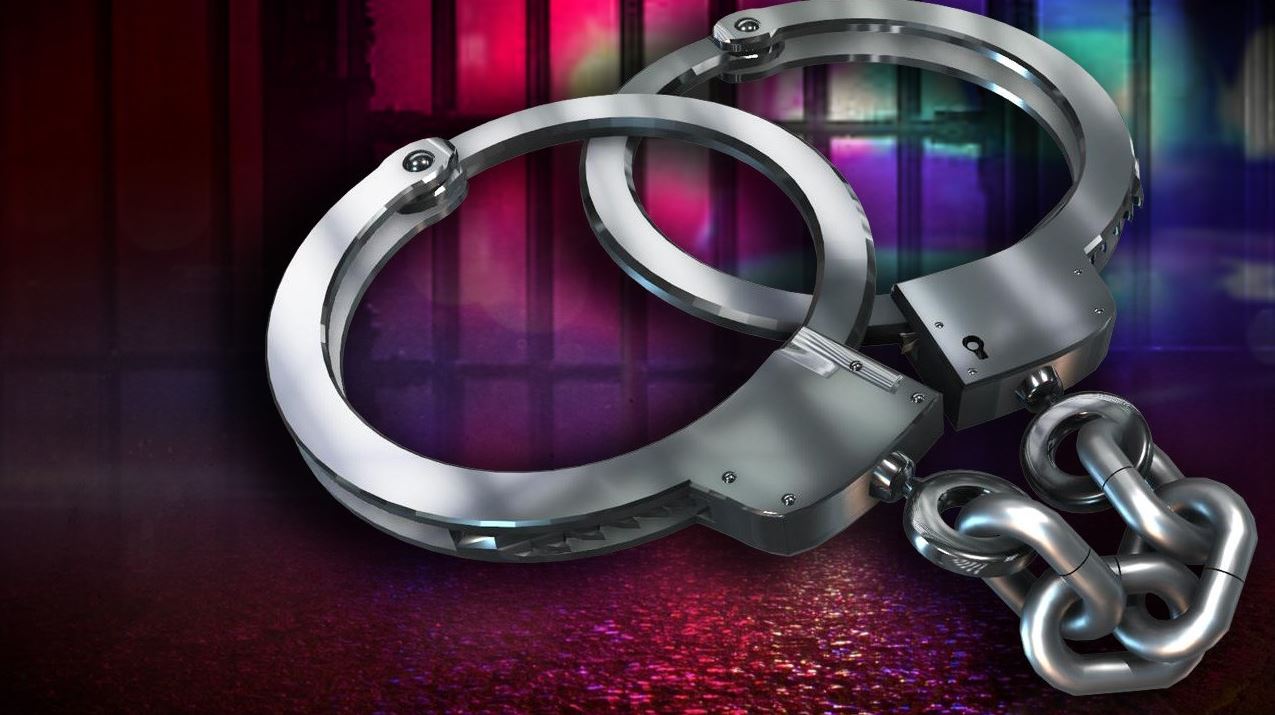 MEMPHIS, Tenn. — A Memphis woman is accused of illegally obtaining thousands of dollars in federal PPP loans and spending that money on personal trips, concerts, gambling and a new Maserati.

Kenyatta Danielle Hooper, 34, was indicted by a federal grand jury in May on six counts of wire fraud. She was arrested last week, according to U.S. Attorney Joseph C. Murphy of the Western District of Tennessee.

Murphy’s office said Hooper allegedly submitted false documents and fraudulent applications for the Payment Protection Plan loans and ordered others to do the same. These loans were supposed to be used for payroll, rent or utilities as part of the government’s efforts to help small businesses in the wake of COVID-19.

But authorities said Hooper spent the money on herself, including buying the sports car. She also allegedly received bribes for helping others file fraudulent loan applications.

Prosecutors haven’t released many details about the scheme, but Memphis-based Kenyatta Hooper is listed in an online database as having received a PPP loan worth $38,070 in March 2021. The listed firm in its application was classified as a hobby, toy or game store with four employees.

An employee of one of the mall’s other businesses, who did not want to be identified, said she had only seen Hooper a few times at Smart Money Solutions and had never seen any customers inside.

We tried to reach Hooper at a number given for the company, but got a recording.

Hooper faces up to 20 years in federal prison for each count of wire fraud.

In April, a former Memphis Police Department employee was arrested and charged with illegally obtaining PPP loans for the purchase of a house.