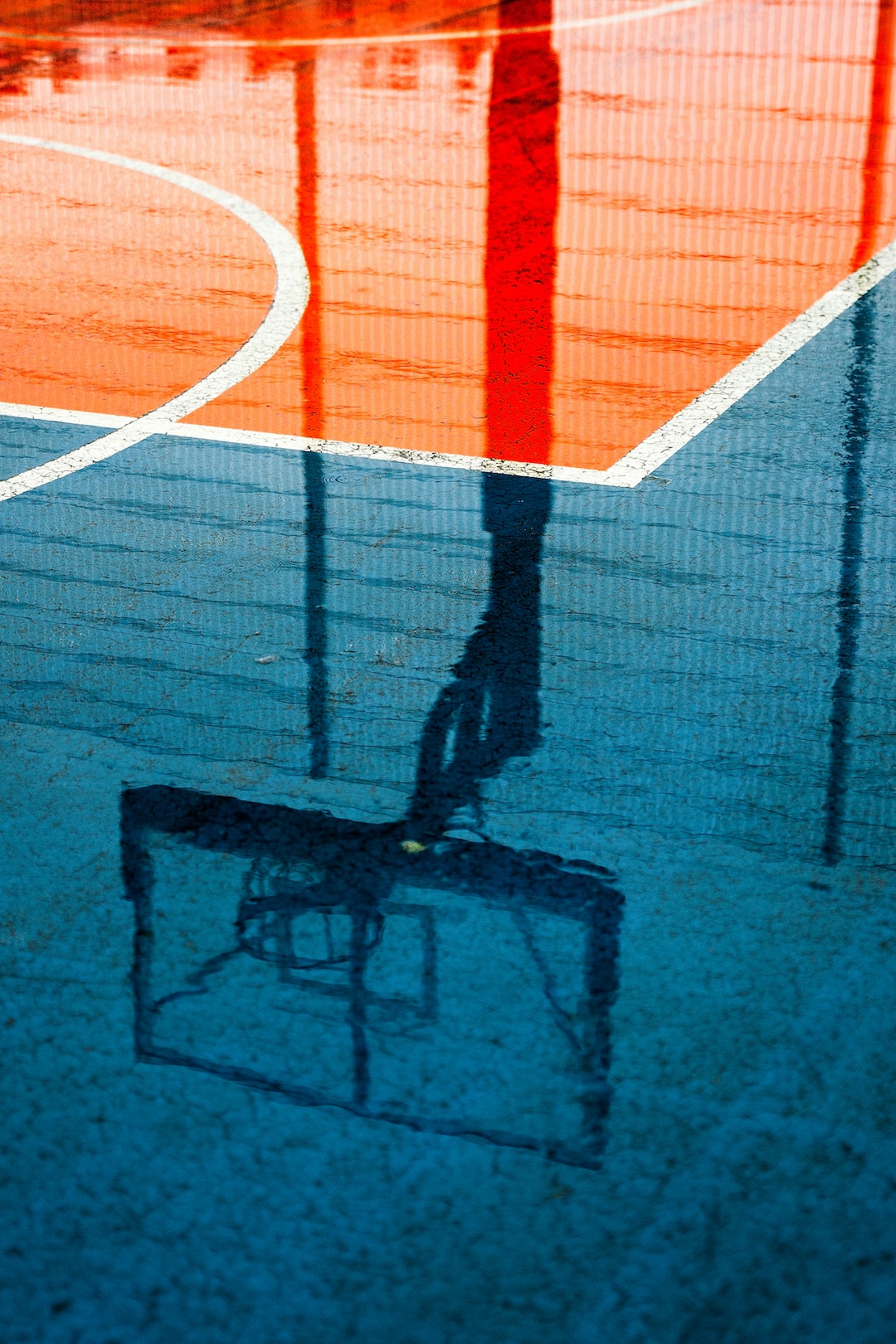 Pursuant to an agreement between OAL and REGENXBIO Inc., a leading clinical-stage biotechnology company seeking to improve lives through the curative potential of gene therapy, a pilot study was conducted at the UniversitÃ¤tsklinikum Hamburg-Eppendorf (UKE) in Hamburg, germany, using OAL’s objective optokinetic nystagmus (OKN) detection technology to determine its utility in monitoring children with CLN2 disease.

OAL technology uses a camera to measure the movement of each eye as the child watches a screen displaying a “drifting stimulus” pattern. The data from the camera is used by OAL’s proprietary algorithms to detect OKN, an involuntary movement of the eye that typically occurs as a reflex response to visual stimuli.

Following the success of the pilot study, REGENXBIO signed an agreement with OAL to use OAL technology in future studies for the development of RGX-381, the gene therapy candidate of REGENXBIO to treat ocular manifestations of CLN2 disease.

Christina ohnsman, MD, Senior Clinical Development Lead of REGENXBIO, who presented the work to ARVO, said: â€œWe are satisfied with the results of this study. Objective measurement of visual acuity obtained using OAL technology may allow REGENXBIO to obtain additional data on the range, severity and impact of visual impairment in patients with the disease. CLN2 as we advance our gene therapy candidate to treat ocular manifestations of the disease. ”

Adam podmore, CEO of OAL, said: â€œIt is exciting to work with REGENXBIO and to see OAL technology potentially deployed in REGENXBIO studies. ”

About Objective Acuity (“OAL”)OAL aims to develop objective vision tests for children and adults. Tests do not require children to provide an answer, unlike existing tests with pictures or letters. We are developing two tests, a visual screening test for young children displayed on an iPad Pro and a visual acuity threshold test.

OAL’s patented technology involves a “drift stimulant”. The camera measures eye movement and OAL’s proprietary algorithms use the camera data to detect optokinetic nystagmus (OKN). OKN is an involuntary sawtooth movement of the eye that usually occurs as a reflex response to visual stimuli. The test is 100% objective and the system indicates the presence or absence of an OKN response. Intuitively, the presence of OKN indicates that the child can see the drifting stimulus, while the absence of OKN indicates the opposite.