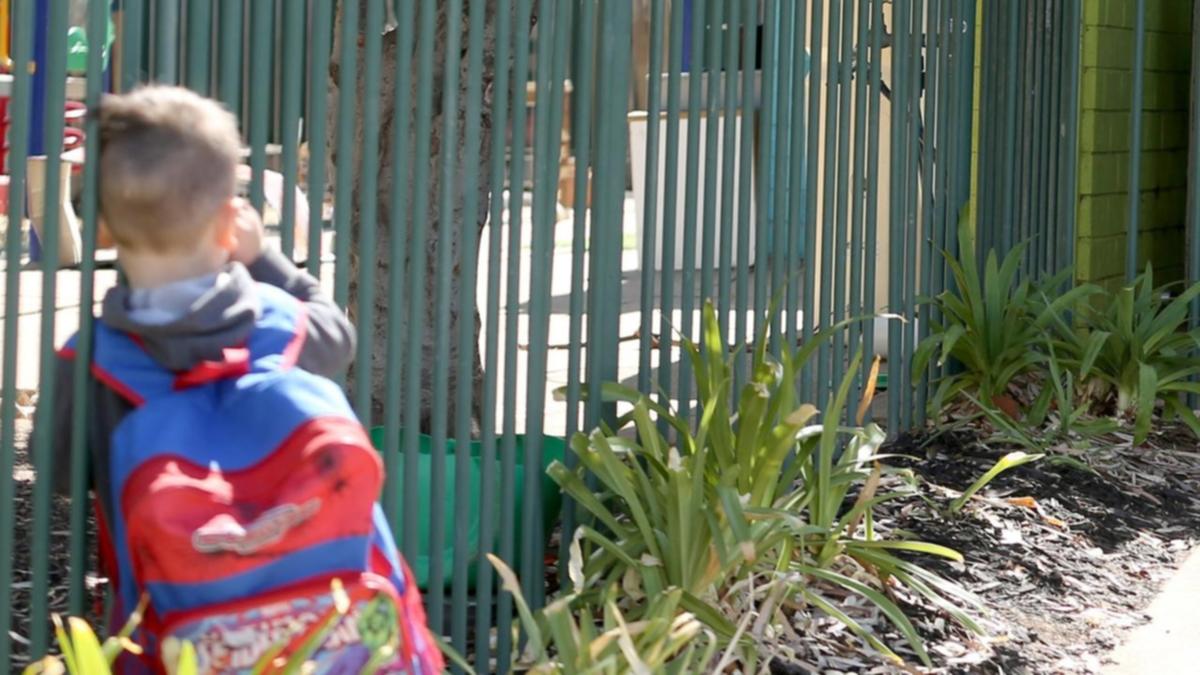 According to researchers, reading aloud at home, especially for at-risk children, can triple their resilience at school.

A University of South Australia study of child victims of abuse or neglect found that activity is one of the strongest predictors of recovery for both boys and girls.

While reading to children at home has long been linked to school readiness and academic achievement, research is the first to show its benefits in mitigating abuse.

For more health and wellness news and videos, check out Health and Wellness >>

With one or more child protection notifications affecting nearly 300,000 Australian children last year, a third were investigated and nearly 50,000 had proven abuse or neglect.

The UniSA study found that involvement in the child welfare system was strongly associated with poor functioning early in school.

Those who were a little older than their peers at the start of kindergarten, those without an emotional condition, and those who read at home were better able to bounce back.

Abused boys demonstrated less resilience overall than girls, but both were more than three times more likely to show signs of recovery when read regularly at home.

Lead researcher Professor Leonie Segal says there is an acute need to support struggling children and their families before they leave for class, with reading being a key factor.

“A good start at school is predictive of later outcomes,” she said.

“It is essential not only to identify those at risk early on, but also to find ways to support the emotional, social and physical development of children.

According to Professor Segal, as a shared experience between parent and child, reading encourages connection while contributing to development through exposure to words and stories.

“Children from families who struggle to create a nurturing environment will especially benefit from reading with a parent or guardian, improving their resilience and keeping them on track, despite their exposure to adversity,” she said. .

The study analyzed data covering more than 65,000 children who had completed the Australian Early Developmental Census when they entered primary school.

She identified more than 3,400 high-risk people who had been abused.

“Our study found that boys had a much higher risk of being developmentally delayed than girls, as did children living in remote or rural areas and those with physical, sensory or learning disabilities,” said Professor Segal.

“All of these groups need a lot more support.”