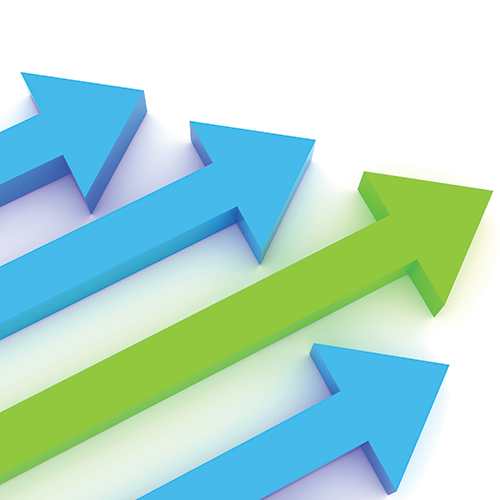 “Small business loan approval rates continue to improve, but we are still far from pre-pandemic highs,” said Rohit Arora, CEO of Biz2Credit. “With the Federal Reserve raising interest rates last week, the cost of capital for small business borrowers will increase. This will impact future borrowing decisions. variable rates and, for the foreseeable future, these rates are likely to increase.

To compile the index, Biz2Credit analyzed loan applications from businesses that had been in business for more than two years with credit scores above 680. The results are based on primary data submitted by more than 1,000 small business owners. who have applied for financing on the Biz2Credit platform.