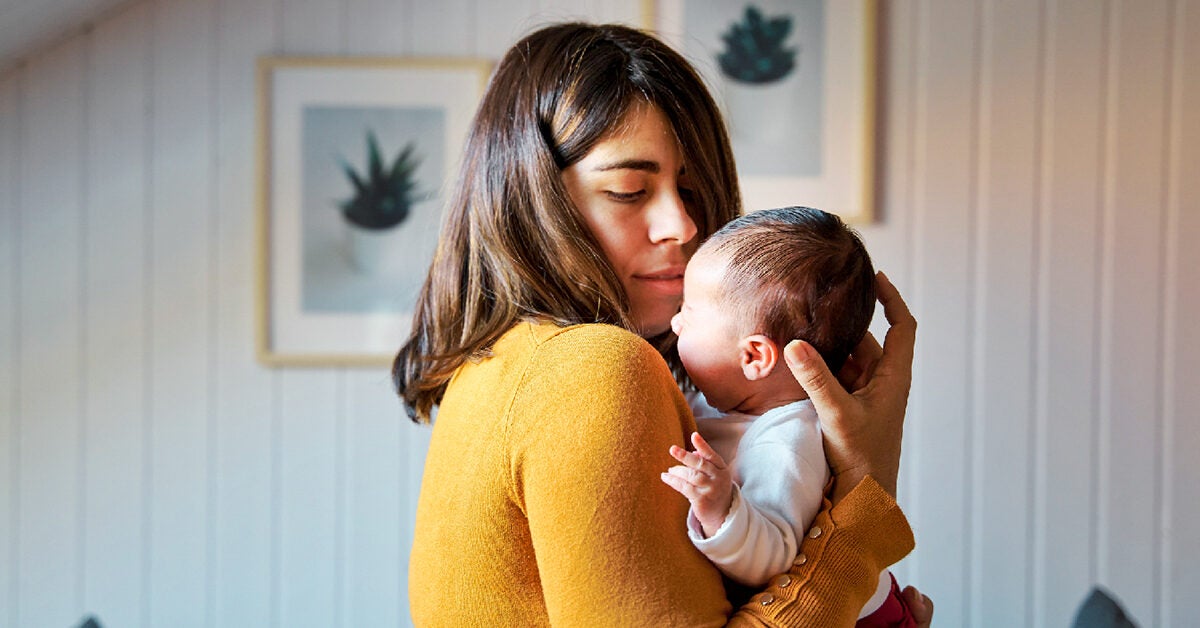 Noonan syndrome is a genetic disorder that affects approximately 1 in 1000 to 2500 people. Signs and symptoms can vary greatly from person to person, so this condition can be underdiagnosed or even misdiagnosed.

Here’s more information about the causes of Noonan syndrome, the signs and symptoms, and questions you may want to ask your doctor.

Noonan syndrome is a congenital condition, which means it is present at birth.

It can result from one of eight different genetic mutations and can be inherited from a parent who carries an affected gene (called autosomal dominant inheritance). However, it can also be spontaneous, that is, it can occur randomly without any family history.

People with Noonan syndrome may have certain facial features, heart defects, short stature, or other physical and developmental problems.

Since signs and symptoms can vary widely from person to person, some babies may be diagnosed at birth while others may not be diagnosed until later in life.

There is no cure for the syndrome, so treatment is focused on addressing a person’s specific health issues.

Both are caused by PTPN11 and RAF1 genetic mutations and, therefore, they share various characteristics. In fact, it can be difficult to tell the difference between the two until later in childhood.

But NSML is very rare. Additionally, children with this disorder may develop patches of skin called lentigines when they are . When children reach puberty, these spots can number in the thousands.

Not everyone with NSML will develop lentigines, but it’s a classic feature of the syndrome along with other issues, like heart defects, short stature, hearing problems, and certain facial features.

There are many symptoms of Noonan syndrome. Their severity ranges from mild to severe.

Other issues, such as:

Developmental issues, such as:

Noonan syndrome can be inherited from a parent or arise spontaneously during conception.

There are eight genetic mutations that may be linked to the syndrome. These mutations in these five genes are most associated with the disease:

However, in 1 out of 5 people with Noonan syndrome, no specific genetic changes can be found. And an individual’s symptoms tend to be linked to the genetic change responsible for the syndrome.

For example, the PTPN11 gene, which is found in about 50 percent of people with Noonan syndrome, is associated with pulmonary stenosis.

For other people with Noonan syndrome, the genetic mutation occurs randomly.

At birth, your child’s doctor may observe certain physical signs, such as facial features or congenital heart problems. From there, the diagnosis can be confirmed with a blood test to look for genetic mutations.

However, a negative blood test does not always mean that a child does not have Noonan syndrome. In 1 out of 5 casesno genetic mutation is found.

As your child grows, other tests may be ordered to look at specific health issues. They understand:

You may also be able to get diagnosed while pregnant. If you think you or your partner have the genetic mutation, your doctor may suggest genetic testing, such as amniocentesis or chorionic villus sampling.

An ultrasound can also identify certain signs, such as excess amniotic fluid (polyhydramnios) or fluid buildup in other parts of the body.

Since there is no cure for the syndrome as a whole, treatment focuses on addressing specific health conditions or symptoms.

Treatment can involve anything from medications to surgery to ongoing medical appointments to monitor different conditions.

With the proper medical care and therapies, many children with Noonan syndrome are likely to lead healthy lives as they reach adulthood.

Not only that, but it’s also important to note that new symptoms or medical issues don’t usually develop as children get older.

Every child is affected by Noonan syndrome in a different way, so the outlook is very individual. Congenital heart defects – especially left ventricular disease – are the biggest concern when it comes to adverse health effects.

Parents who carry the genetic mutations associated with Noonan syndrome have a 50 percent chance of transmitting the mutation with each pregnancy.

So, if you have a family history of the condition, you may want to consider making an appointment with a genetic counselor to assess your risk.

As for the causes of Noonan syndrome, scientists are not so sure. There is currently no research to suggest that it is caused by exposure to radiation, diet, or any other environmental factor.

Many children with Noonan syndrome can live full and healthy lives with the right medical treatment and therapies. And you don’t have to navigate these waters alone.

Contact your child’s doctor for advice, support, and help in finding additional resources to help you on your journey.

The Noonan Syndrome Foundation is another excellent source of information, education and advocacy.