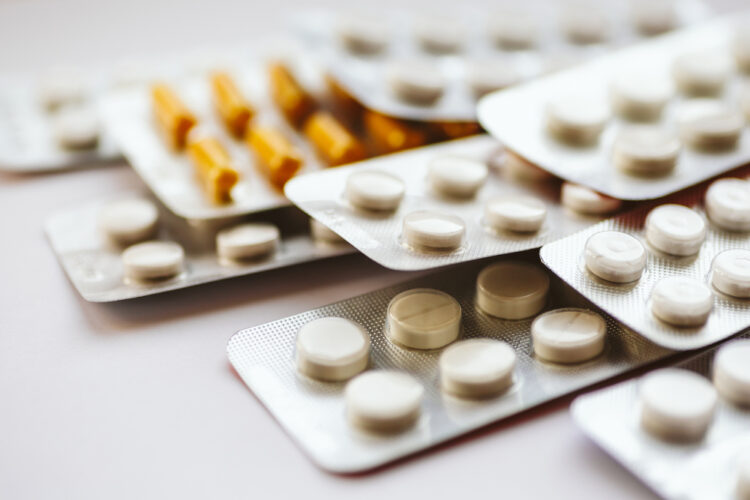 The 10 most expensive drugs in the world

Medicine is an ever-evolving field, with ever-changing discoveries and treatments. However, these new drugs come at a cost – both in money and time. It often takes years for a new drug to go through all the necessary trials and be approved. And even when it’s finally released, the price can be astronomical. Doctors consider many factors when prescribing a drug, but cost is often the deciding factor for patients. Here are 10 of the most expensive drugs in the world, along with a brief explanation of their use:

Next is a somewhat different drug: Ravicti, which treats adults and children (aged two years and older) with urea cycle disorders (UCDs). UCDs are a group of rare inherited disorders that affect the liver’s ability to remove ammonia from the blood. Ammonia is a toxic byproduct of protein metabolism that can reach dangerous levels in the blood if left untreated. Ravicti is a liquid medicine taken by mouth, and it works by reducing the amount of ammonia in the blood. It is FDA approved for use with other UCD treatments, such as diet and medication adjustments.

Blincyto is a medicine used to treat acute lymphoblastic leukemia (ALL). It is a targeted therapy that works by helping the body’s immune system to kill cancer cells. It is approved for use in patients aged 16 and over who have relapsed or are refractory to other treatments for ALL. According to the manufacturer’s website, Blincyto effectively induces remission in patients with relapsed or refractory ALL, and it is the only targeted therapy approved for this indication. It is available as an injection and is usually given in a hospital setting.

Brineura is a medicine used to treat the rare and debilitating condition Batten’s disease. It is a neurodegenerative disorder that usually manifests in childhood and results in progressive neurological decline and death. Brineura is the first and only FDA-approved treatment for patients with late childhood Batten disease. It is given as an infusion into the cerebrospinal fluid and should be given every two weeks. It is given by intraventricular injection, infusing it directly into the fluid-filled ventricles of the brain.

Another expensive drug is Folotyn, a drug used to treat peripheral T-cell lymphoma (PTCL). It is a cancer that starts in white blood cells called T cells. Folotyn is the first and only FDA-approved treatment for PTCL and is indicated for patients who have relapsed or are refractory to other treatments. It is given as an intravenous infusion and should be given once a week for six weeks, followed by a week off in a seven week cycle.

Luxturna is a new gene therapy used to treat patients with an inherited vision loss called Leber congenital amaurosis (ACL). It is caused by mutations in a gene called RPE65, responsible for producing a protein needed for vision. Luxturna is the first and only FDA-approved gene therapy for stroke and is indicated for patients 12 months of age and older. It is given as an infusion into the eye and should be given every three to six months. Luxturna is only available through a particular restricted program called the Luxturna Infusion Therapy Program.

Next on our list is Myalept, a drug used to treat leptin deficiency in patients. Leptin is a protein hormone that plays an essential role in regulating energy intake and expenditure. In patients with leptin deficiency, Myalept may help improve energy balance and reduce the risk of obesity and other related health problems. It is estimated that the annual cost of Myalept treatment is around $889,904, which can even go up to $1 million in some cases. The high price of this drug is due to its rarity and the fact that it is available only in specialized clinics. Myalept is given by injection under the skin and is usually given once a day. It is important to note that Myalept is not a cure for leptin deficiency, but it can help improve the quality of life of patients who are affected by this disease.

Danyelza, a monoclonal antibody used to treat patients with multiple myeloma, is the third most expensive drug in the world. It is a targeted therapy that works by binding to a protein called CD38, which is found on the surface of myeloma cells. This helps kill cancer cells. It is mainly used in patients who have tried other treatments which have not worked. Danyelza is administered as an infusion and the average cost per infusion is $32,424.

Zokinvy is a treatment for Hutchinson-Gilford Progeria Syndrome (HGPS), a rare and fatal genetic condition that causes premature aging in children. A mutation in the LMNA gene is the cause. Zokinvy is the first and only FDA-approved treatment for HGPS and is indicated for patients two years of age and older. It is administered as an oral suspension once a day.

Zolgensma is a one-time gene therapy for children under the age of two with spinal muscular atrophy (SMA) type 1, the most severe form of the disease. SMA is a rare motor neuron disease that causes muscle weakness and progressive paralysis. Zolgensma is the most expensive drug in the world, with a one-time treatment cost of $2.125 million. According to the manufacturer’s website, it is given as an infusion and must be administered through a vein in the arm. Zolgensma is available only through a special restricted distribution program.

The most expensive drugs in the world are mainly used to treat rare and serious diseases. These are often life-saving or life-changing treatments that can improve the quality of life for patients affected by these conditions. However, the high cost of these drugs can be a barrier for many patients who need them. But given the benefits these treatments can bring, many patients and families are willing to pay the high costs.