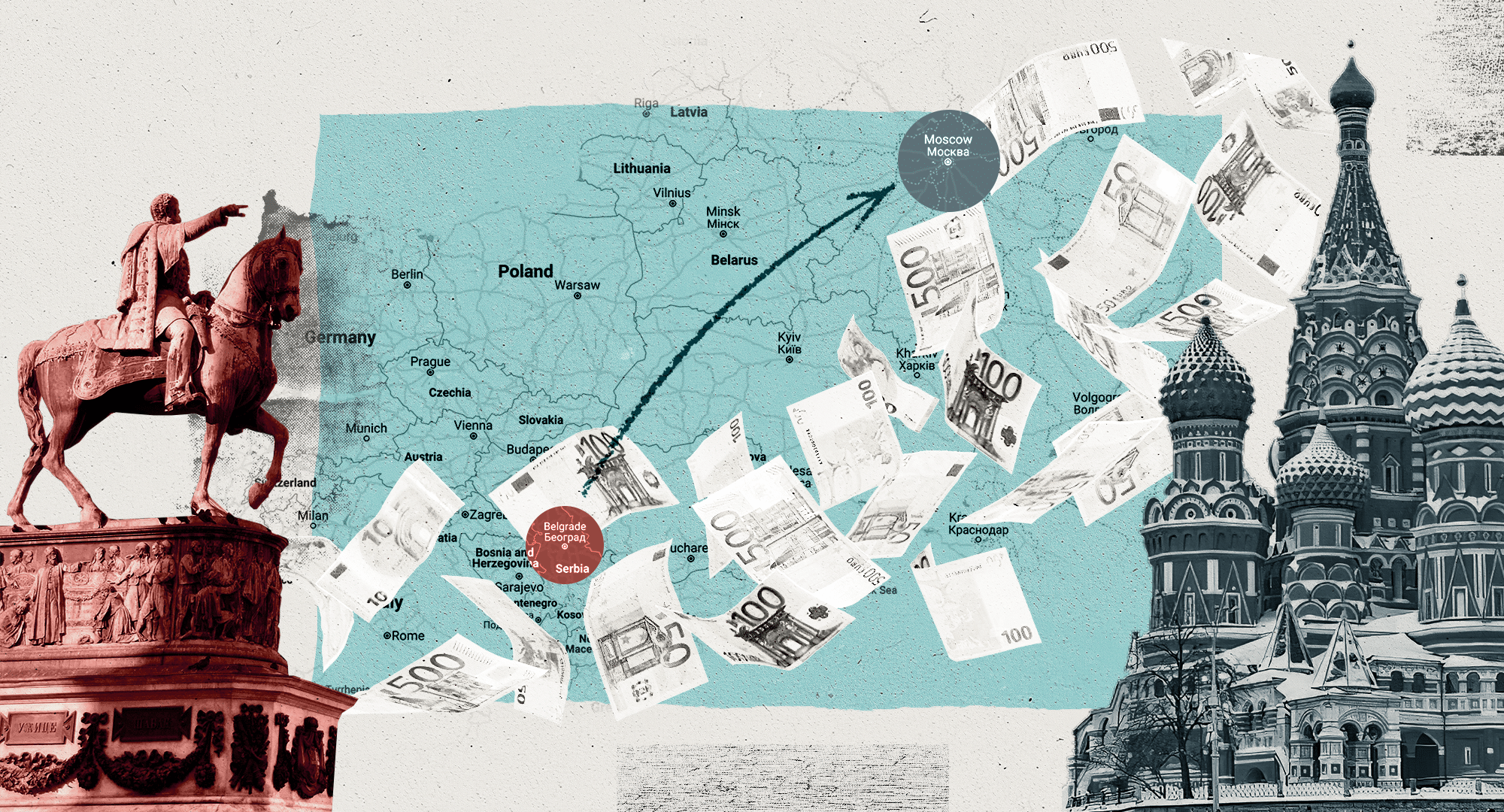 The Carousel: How a Moscow Bank Made Big Loans to Its Serbian Landlords

Culibrk compared it to a “public-private partnership”, founded by several public banks in collaboration with well-known Serbian businessmen.

The purpose was to secure the flow of money and pay the bills for Russian oil and gas, but some of those involved later “thought the bank could become a good business”, he said. at Birn.

With the overthrow of Milosevic in October 2000 and the lifting of sanctions, Wexim became Euroaxis. Its purpose also changed: to store NBS deposits as financing for its owners’ business transactions, which subsequently came under judicial scrutiny in Serbia.

Maricic became president in January 2015, ordered to save the bank after he had just bankrupted the Belgrade-based Srpska Banka.

He says he quickly realized the seriousness of Euroaxis’ situation.

“Loans were granted to companies that were under the control of the bank’s management, which is completely abnormal,” said Maricic, who was arrested in December 2017 and then charged with abuse of power for loans granted by Srpska Banka to prominent Serbian businessman Miroslav Bogicevic.

According to the Russian Deposit Insurance Agency, DIA, which now controls the bank, Euroaxis has granted more than 40 loans to 15 different companies for a total of more than 32 million euros.

At first glance, the companies seem to have no connection. But a separate loan list kept by the bank and seen by BIRN shows a majority were linked to Lazarevic, Sikimic and Spasojevic.

The trio incriminated themselves on a secretly made audio tape of one of the last board meetings, called in 2015 in a last-ditch attempt to save the bank from impending collapse. A source provided BIRN with a copy of the recording.

At one point, Lazarevic is heard explaining why their companies are not repaying the loans.

“You know that Obrad is working on his business, me alone, Toplica alone,” we hear. “Unfortunately things are not going the way we were hoping for.”

Regardless of the efforts of Euroaxis management, the Russian Central Bank revoked the bank’s license in May 2016.

Rudnap, ITM Group and Diners Club International, the companies owned by Lazervic, Sikimic and Spasojevic, would all go bankrupt within the next few years. Neither Lazarevic, Sikimic nor Spasojevic responded to repeated requests for comment on this story.