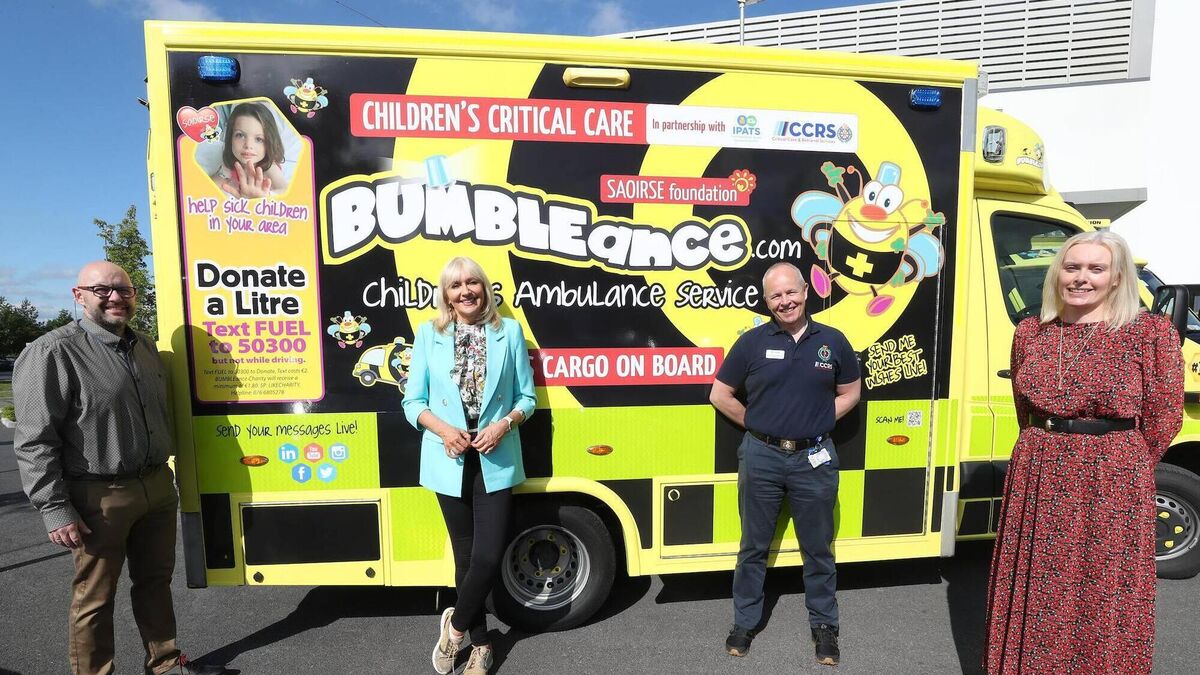 Tony Heffernan, co-founder of the children’s charity the Saoirse Foundation, announced that he and his wife Mary were “taking a step back” from their work.

In a post shared on social media on Wednesday, Mr Heffernan said they were both “heartbroken” to make the decision.

â€œDue to circumstances beyond our control, Mary and I are heartbroken to announce that we have made the decision to withdraw from the Saoirse Foundation,â€ he said.

Due to circumstances beyond our control, Mary and I are heartbroken to announce that we have made the decision to withdraw from the Saoirse Foundation.
We created the association in March ’10 as a family of 4 and now we are leaving as a family of 4 with Saoirse and Liam in our hearts.

Dozens of supporters left messages for Mr Heffernan on his social media, praising the couple for their work in improving access to health care for vulnerable children.

A spokesperson for the foundation said the board plans to meet on Wednesday evening to discuss the implications of this. He will issue a press release Thursday morning.

The couple Co Kerry are well known for their charitable work, including setting up the BUMBLEance children’s ambulance service.

Their commitment to children’s health was inspired by the poor health and tragically early deaths of their children Saoirse and Liam, both with the rare genetic disease of Batten.

Mr Heffernan previously said that when their children were first diagnosed, the couple did not know where to go for information about the rare disease and wanted to spare other families this trauma.

It raises funds for services, supports and research. The foundation also provides orientation information for caregivers and families.

The Bee for Battens project within the foundation aims to raise awareness about Batten disease and educate healthcare workers as well as families.